Cal Brunker and Bob Barlen on ESCAPE FROM PLANET EARTH 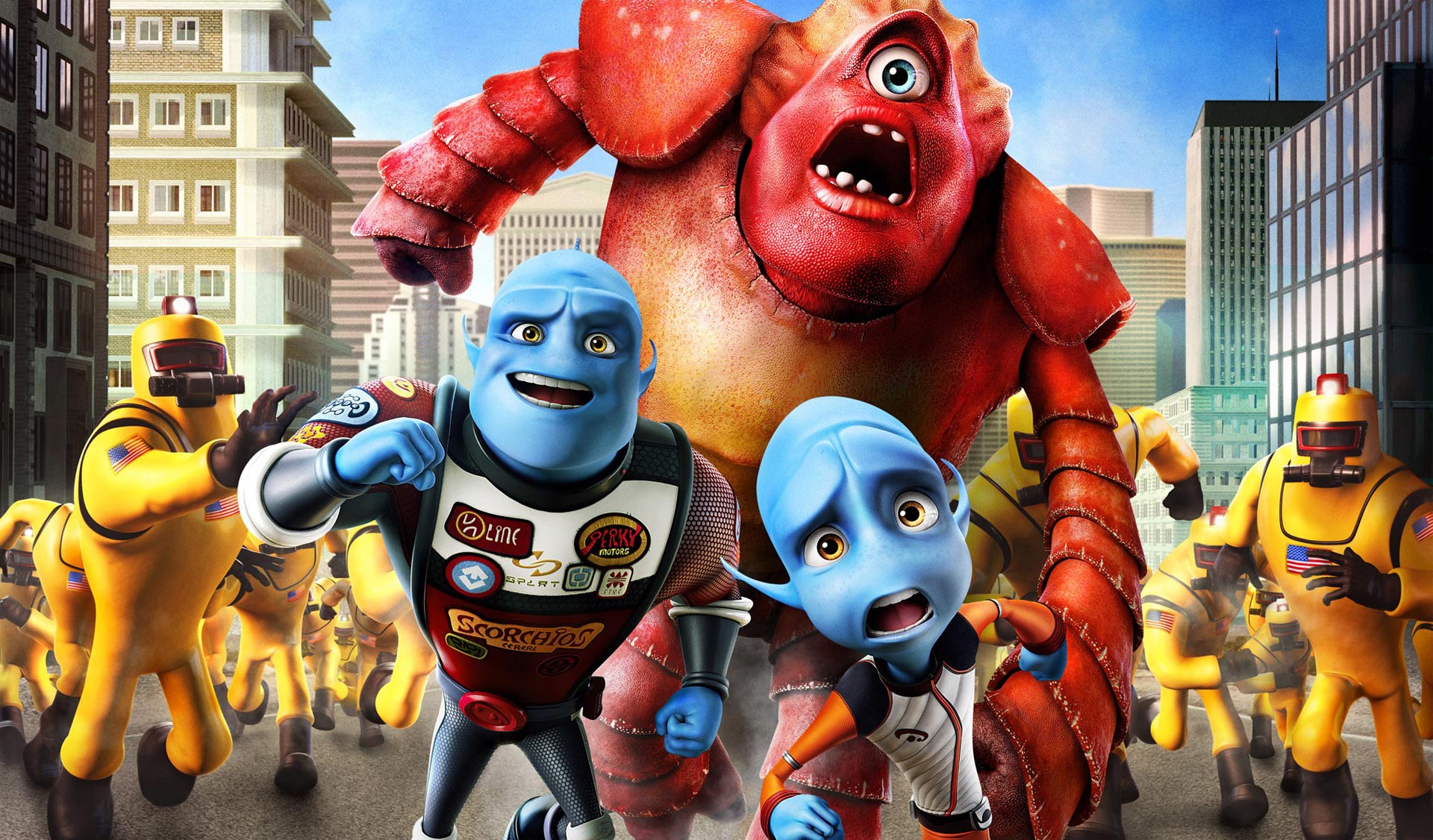 The former storyboard artist for movies like Despicable Me and Ice Age: Continental Drift, Cal Brunker, wrote and directed his first feature animation, Escape from Planet Earth with his writing partner Bob Barlen.

This is the first full-length animation that the Weinstein Company has done from start to finish, and it has an A-list cast. From Brendan Fraser to Sarah Jessica Parker to Jessica Alba and Ricky Gervais, the voices alone come with a lot of responsibility.

Barlen’s credits include a variety of short films and TV movie, Ninjamaica. So, how did these two first-timers manage a project like this? They worked their butts off.

It all comes with a lot of dedication, says Barlen of the process of screenwriting. The partners work in the same room, sometimes wearing headphones playing different music, switching scenes back and forth and taking notes. “It was a two and a half years of production and we were pretty much writing constantly throughout it,” Barlen said.

Escape from Planet Earth is about a mild-mannered mission control operative, voiced by Rob Corddry, who must go on a dangerous trip to Earth to save his hot-headed brother Scorch, played by Fraser, from the evil American government. Sounds like a mustache-twisting adventure we can get behind.

Apparently, in this film, Area 51 is more like a prison than a resort for aliens who are captured and held prisoner.

ScreenwritingU two sat down with Brunker and Barlen to hear about working together, getting notes from the big fish at Weinstein and Co and including all the adlibbing and character development possibilities that come from working with an A-list cast. Oh, and there’s the art of re-writing in animation, which sometimes feels like it’s never going to end, because if you don’t have to reshoot, just re-voice, then the sky’s the limit on changes, right?