ScreenwritingU > Recommended Screenwriters > Interviews > CAN YOU DIG THIS, a documentary about planting gardens in Compton from Delila Vallot

CAN YOU DIG THIS, a documentary about planting gardens in Compton from Delila Vallot 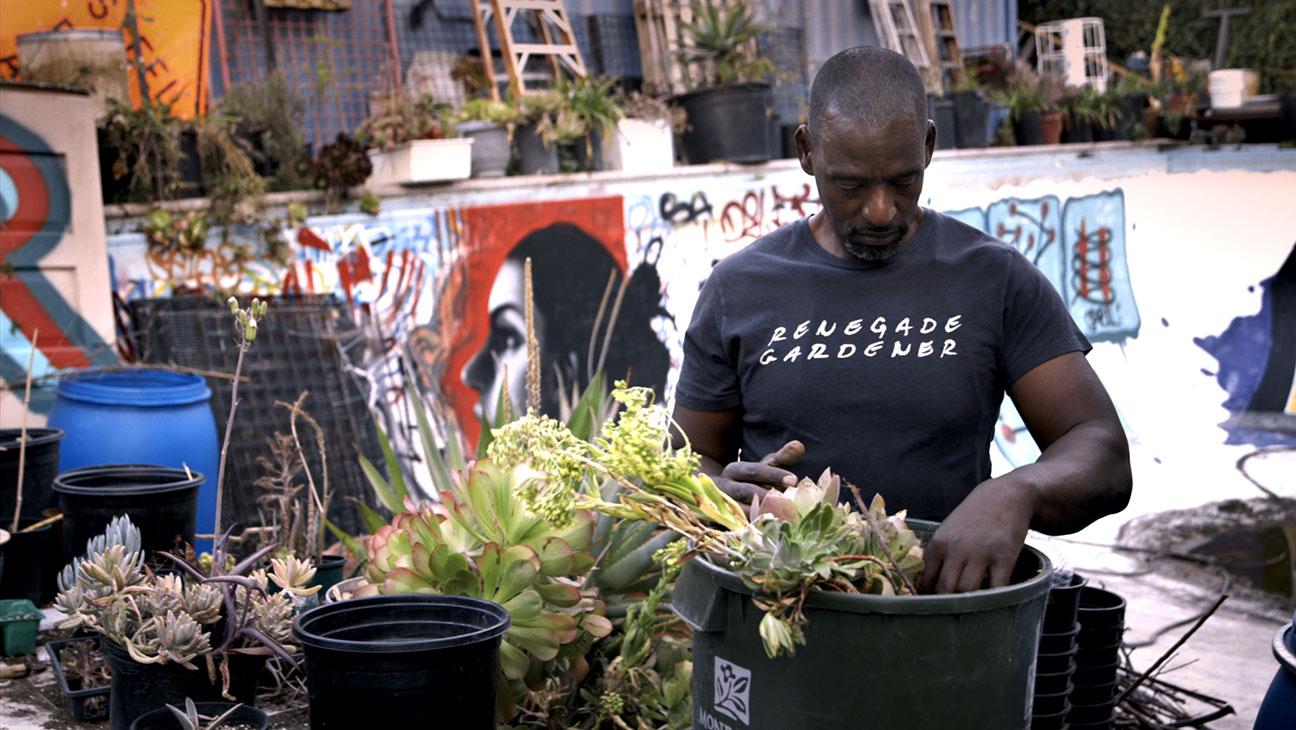 Writer/director Delila Vallot had a mother from Hollywood and a father from south Los Angeles. So, when she visited her father’s neighborhood from time to time, she became fascinated with its residents. After seeing a recent trend in planting gardens in Compton, she decided to make a documentary about it.

“When I was a kid I used to visit South L.A. quite a bit, but as an adult I wanted to go back and explore the area and see how much had changed,” says Vallot. She met several residents who had taken up gardening as a way to combat their troubled surroundings. A little girl from the Avalon Housing Projects and the Compton Community Garden both inspired Vallot to pick up her camera and start filming. The Compton Community Garden “is on Long Beach Boulevard and that street is ridden with drug dealing and prostitution and a very rough area for edible gardens, so that also really stood out to me.”

Vallot spent a year going out three to four times a week to track the progress of her subjects and their gardens. During that time, plots flourished and lives were transformed. This is the subject of Can You Dig This, a documentary that won the 2015 jury award at the Los Angeles Film Festival. ScreenwritingU sat down with the writer/director to hear about what it was like to shoot a documentary in Compton.

Can You Dig This releases into theater and on VOD on December 1.