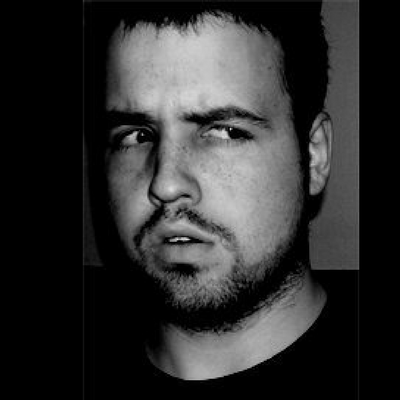 Titled TRIGGERED, the movie was shot in South Africa earlier this year and is currently in post production.

The director had previously optioned a screenplay from David called CRATES, and based on his writing style, decided to hire him to develop his idea for Triggered into a screenplay.

David is currently working on another Horror script on assignment called THE PASSENGER, and has completed multiple paid writing assignments for several other producers.