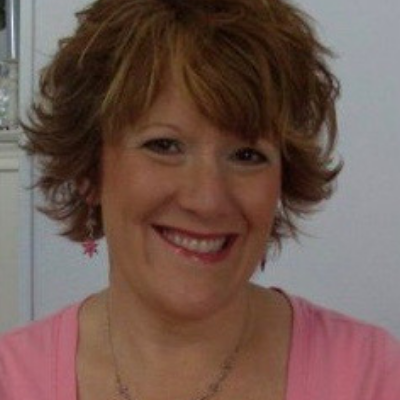 ScreenwritingU Alum, Terri Emerson, (ProSeries 44, MSC 9), was hired to write the feature film, Bernie the Dolphin, based on a treatment by producers Marty Poole and Tony Armer.

Terri was on her weekly group coaching call in the Master Screenwriter Certificate Program when she received a text from the producer requesting a meeting.  She took the right steps and that turned into a paid writing assignment.

Bernie the Dolphin will be released in theaters and pay per view on December 7th, 2018 in the U.S. and over 130 countries.