ScreenwritingU > Recommended Screenwriters > Articles > How Do You Kill Off Your Bad Guy?

How Do You Kill Off Your Bad Guy? 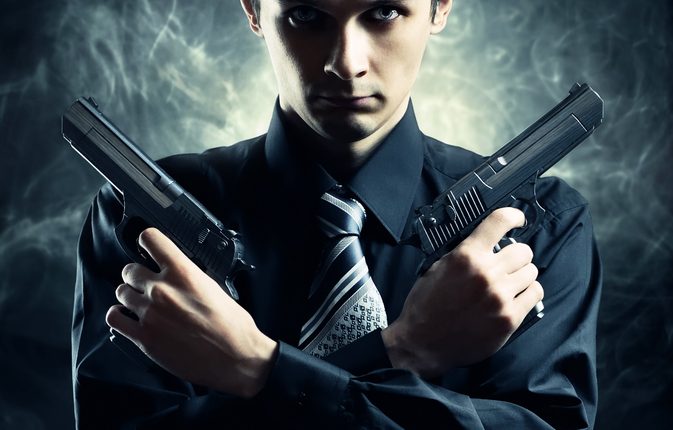 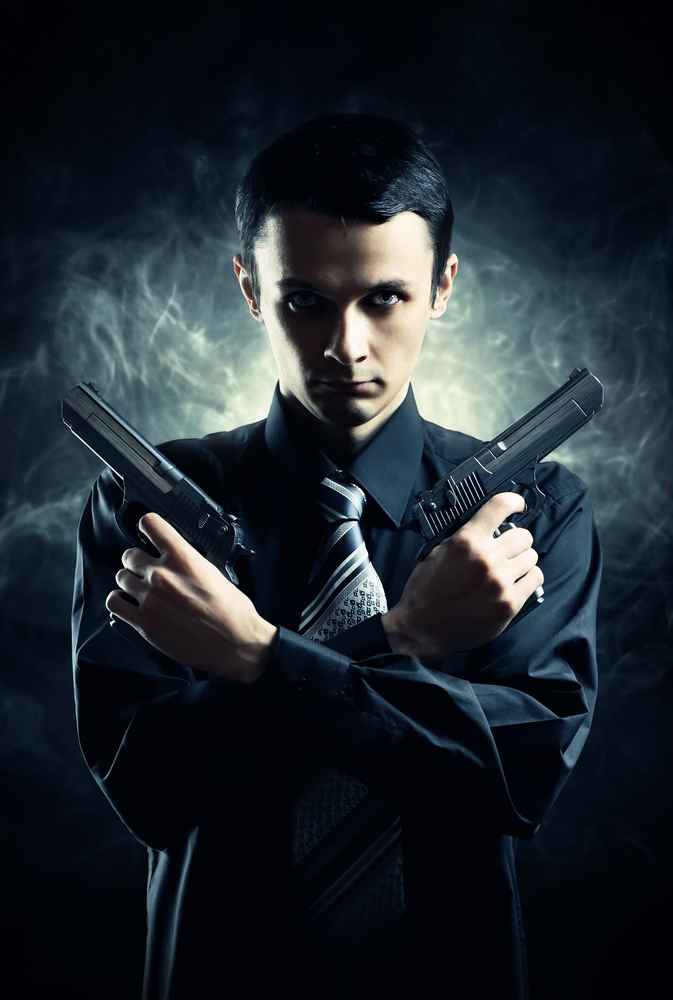 As the screenwriters in my mentorship program are finishing up their terrific screenplays, and deep in their third acts, this question often comes up:

What end should our villain/antagonist/bad guy come to?

Here's a prime example, from A TON of cop movies we've seen, even if no specific title comes to mind:

Act Three:  Our Hero Cop has finally gotten murderous killer dead to rights, his police service revolver held against the psycho's forehead.  He swore he'd KILL this guy, because (maybe) this man killed his wife/father/partner/second cousin (big mistake).  And now, the moment has come…though his best friend and the chief have warned our hero:  "If you pull that trigger, you're no better than he is."

The hero COCKS his revolver.  The bad guy smiles manically up at him and says:  "You're just like me…".

Deep breath.  The hero says:  "You're under arrest.  You have the right to remain silent…"

The cuffs come out and…

…the bad guy pulls a hidden gun from his boot, raises it at our hero…

The hero's quicker on the draw and blows the bad guy away.

If you're writing a thriller or action-adventure piece, maybe a horror-thriller/monster movie, how you're going to end this monster's life is a really important question.

And the correct answer will fit many criteria.  What's the above example do?

The hero, presumably, wanted to kill the bad guy, and that want was morally questionable…just like the killer himself, right?  So:

How's that for a checklist?  Does the defeat of your villain in your thriller, your monster movie, your action-adventure do all of the above?

That's what me and my mentees are looking for.  Hope you find it for your movie AND everything else you need for a great screenplay and screenwriting career!

Chris Soth (WGA) is the screenwriter of Firestorm, founder of Million-Dollar Screenwriting, creator of the Mini-Movie Method and mentor for Screenwriting U students around the world.