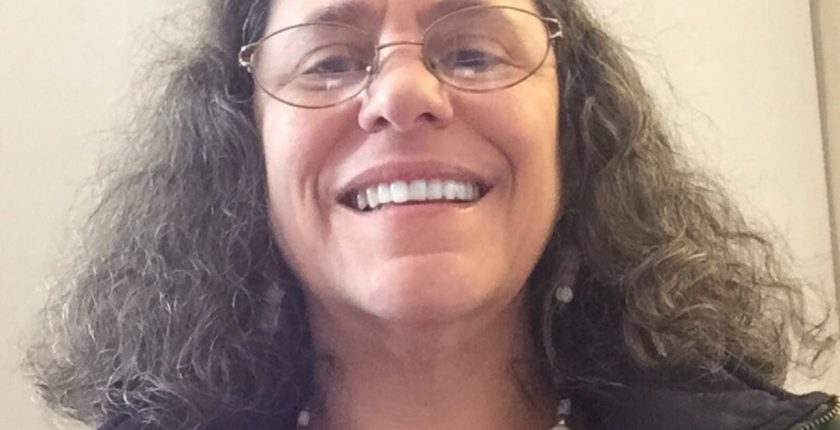 ScreenwritingU Alum Gabriell DeBear Paye’s (ProSeries 36, MSC 2 and 7) screenplay on the history of the disability rights movement that led up to the “Americans With Disabilities Act” of 1990 was optioned by producer Nanda Rao!

The script is based on the book “What We Have Done, An Oral History of the Disability Rights Movement,” by Fred Pelka. Gabriell developed the concept and screenplay in the Master Screenwriters Program.

Producer Nanda Rao found the script on Inktip, and contacted Gabriell right away to option it.

The project is currently in development.

Gabriell writes biopics, dramas and book adaptations with social justice and environmental science themes. Prior to this deal, Gabriell had her biopic based on a book about Biologist Lynn Margolis optioned.