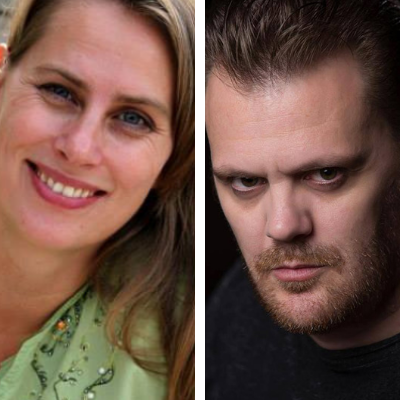 The original screenplay was written by Sebastian, based on true events. He brought Heidi onboard during the rewrite phase.

The project is in development, with the screenplay out to a prominent female director.