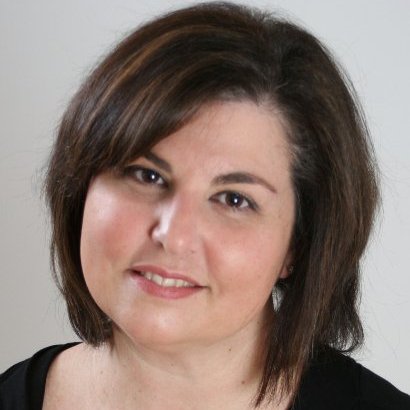 0
SHARES
ShareTweet
ScreenwritingU Alum, JoAnn Hess, (ProSeries 43, MSC 3) has been hired by producer, Jason Cook, to write a feature film adaptation of a British gangster novel based on a true story.

Cook is the producer of The Way Forward Productions and has already attached actor, Keith Mason to star in the movie.

JoAnn has two other screenwriting deals, one of which is currently in pre-production.