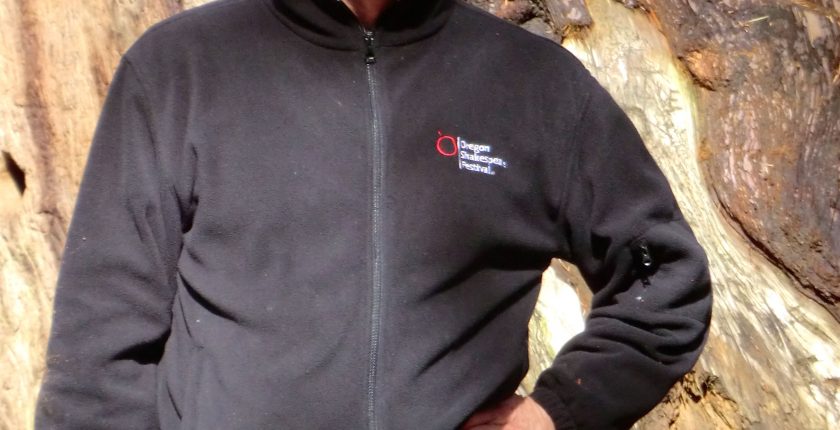 0
SHARES
ShareTweet
ScreenwritingU Alum, Lee Tidball, (ProSeries 15, MSC 2) has been hired by producer, Ricci Moore of Ars Film Productions to rewrite a screenplay. The producer is currently packaging the project and getting funding.

The second deal is a script based on a book series Lee optioned called “The Amish Bloodsuckers” Trilogy by the author, Barbara Ellen Brink. Lee will get both Written By and Executive Producer credits.

Lee used MSC Strategies for optioning books and advanced networking to put these deals together.

Previously, Lee has had made other screenwriting deals while in the Master Screenwriter Certificate Program.