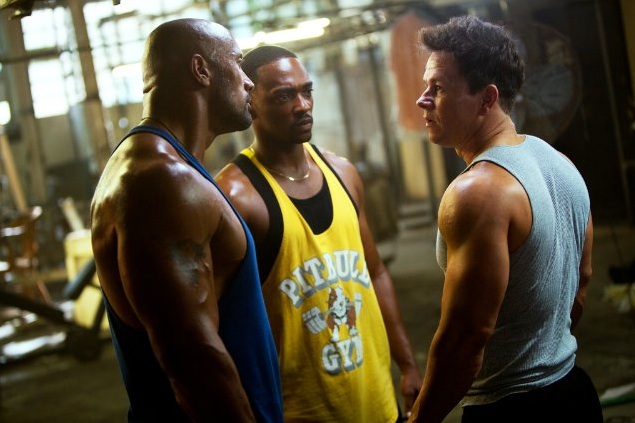 Would you like to make a movie about a group of body builders who become extortionists and killers…? It’s not the kind of question a studio exec would likely say yes to… unless it’s based on a true story.

Screenwriters Christopher Markus and Stephen McFeely, who are best known for their work on the Chronicles of Narnia series and Captain America, wrote Pain & Gain about 12 years ago before they had any big credits under their belts.

“When you have a true story, you can do so many more things,” said Markus. Even though every one in town turned the script down, director Michael Bay (Transformers, Armageddon, Bad Boys) found something special in this offbeat comedy with thrills, gore and a Miami spin that was undeniably unique.

ScreenwritingU sat down with this dynamic writing duo to find out just how the put so much comedy into such a bizarre true life crime story.