According to a Hollywood Reporter article, the film HOUSE OF DUST, written by Alyssa Alexandria (ProSeries 7) and Nevada Grey (ProSeries 10), has been acquired by Canadian distributors Raven Banner Entertainment and 108 Media.Hired by director A.D. Calvo to write his original concept/script, Alyssa and Nevada finished the screenplay this spring, and it began filming in July. Aly and Nevada both hold a “Screenplay by” credit 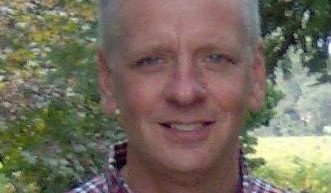 Screenwriter Ken Lemm (ProSeries 41) has secured management with Eric Canton of Canton Literary Management.   You can see CLM's client list on IMDBpro. This deal occurred after Ken applied the strategies of ScreenwritingU's "How to Get An Agent" class.   With some research, and a well written screenplay, Ken had a manager within a week. 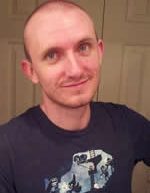 Screenwriter Dimitri Davis (ProSeries 24) has been hired by producer Margery Mahora Peters (ProSeries 12) to rewrite her original story, SOIL OF MY SOUL.  Azriel Prasad is attached to executive produce, and Popo Lilo is attached to direct. After completing a previous writing assignment from Mahora, Dimitri was offered a chance to pitch ideas on 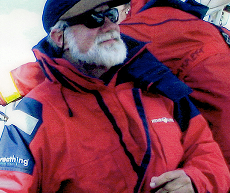 Screenwriter Paul Littell (ProSeries 22/34) has signed with manager Alexia Melocchi of Little Studio Films. Melocchi spotted one of Paul's scripts on Virtual Pitchfest.  Paul then made a point of meeting her at the next Great American Pitch Fest and made a connection.  She liked his script, but told him it needed work. At the 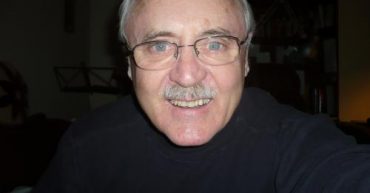 Screenwriter John Connell (ProSeries 18) was been tapped to write a historical biopic for producer Peter Huston of Film Affects. InkTip recommended John to Huston because of the quality of his biopic of Thomas Aquinas.  Huston loved John's pitch and signed a deal with him. With the script complete, Huston is now pitching the film. 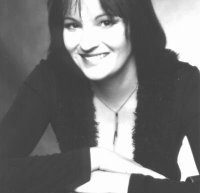 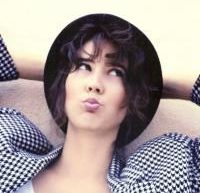 Screenwriter Ann Kimbrough (ProSeries 21) has been hired to write a family-oriented action film for Skylight Films. Ann met producers Mark McNabb and Kelly Rae Irwin at the InkTip Pitch Summit, where they requested her screenplay.  After reading it, McNabb and Irwin liked her writing so much that they hired her to write a script

Screenwriter Nicole Jones (ProSeries 19) has been hired to co-write the screenplay for DRACULA : FOUR HORSEMEN OF THE APOCALYPSE with the director Pearry Teo. The production company is Crystal Sky Pictures (GHOST RIDER), with Steven Paul producing.  When Teo was tapped to write and direct, he brought Nicole on as a co-writer based upon

Posted in: Success Stories,
May 22, 2012: Don Macnab-Stark has film shooting in New Orleans!

Screenwriter Don Macnab-Stark (Proseries 6) has recently written "Hope for Love", a drama exploring themes of adultery and fidelity for indy producer Dan Garcia. Shooting has already started in New Orleans.  This is the second script Don has written for Dan, and he will shortly be starting writing on a third project, a wedding comedy. Great

Screenwriter Tess Smith (ProSeries 38) has partnered with producer Barney Cohen to co-write an unnamed feature-length script. Barney will also be producing it through his company Pterodactyl Productions.Friends for over 8 years, Tess and Barney recently decided to work together after Tess' work in the ProSeries. Tess is writing a draft based on Barney's outline,