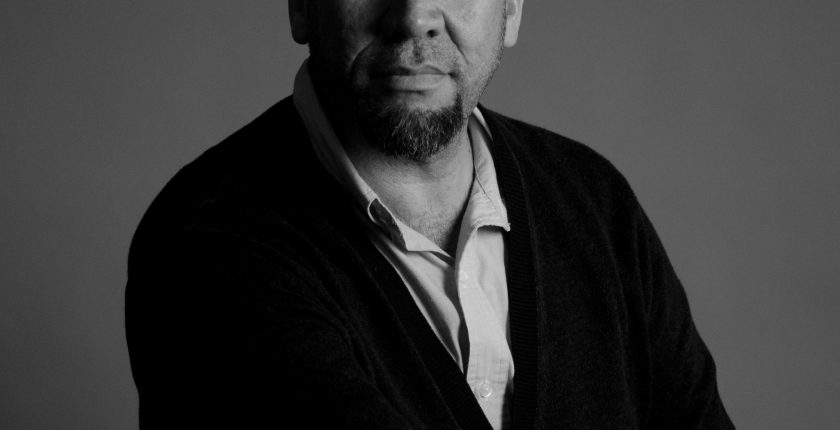 ScreenwritingU Alum Rolando Viñas (ProSeries 64, MSC 11) lands deal to write a feature screenplay based on the material producer Alex Cohen had purchased from the previous writer.

Rolando submitted his MSC 11 script, “The Baggage Thief,” to the producer during the last phase of the class. Because of the quality of the script, the Producer offered a potential writing assignment. Rolando read the script, gave his diagnosis, pitched them on the remedy, and the deal was sealed the next day.

The feature is currently in post-production. In the meantime, Rolando is in the middle of another paid writing assignment.