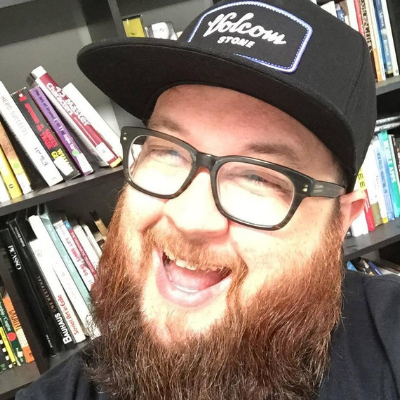 After Dave participated in a table read of Matthew’s pilot, he liked it so much he decided to finance, produce and star in it.

The project was filmed in Vancouver, BC and is currently in the film festival circuit. So far, it’s picked up three awards at the ‘International Colorado Cannabis & Hemp Film Festival’, and has also made the Official Selection list to screen at the upcoming ‘WRPN.TV Global Webisode Competition’ and the ‘Portland Comedy Film Festival’.