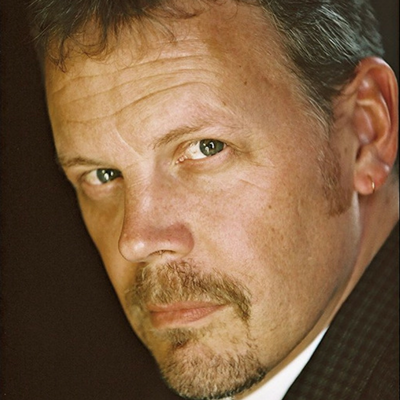 ScreenwritingU Alum Richard Willett (ProSeries 57, MSC 7) was hired by producers Alexander Svezia and William Pennell of SP Immersive Entertainment to write a screenplay. The project is an animated feature based on their concept, and inspired by their work in creating immersive underwater exhibits.

Richard had met them previously and then completed a short film for them, THE GAZEBO, which is already in development and scheduled to shoot later this year.

Previous to this success, Richard had recently optioned his script 9/10 to producer, David Kassin Fried (and ScreenwritingU alumnus.) He was also hired by producer Yolanda Parks of Kamali Films to write a script based on a true story.