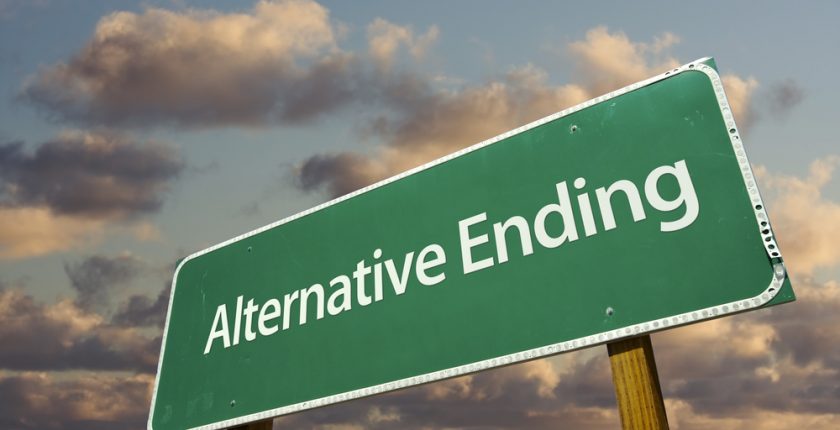 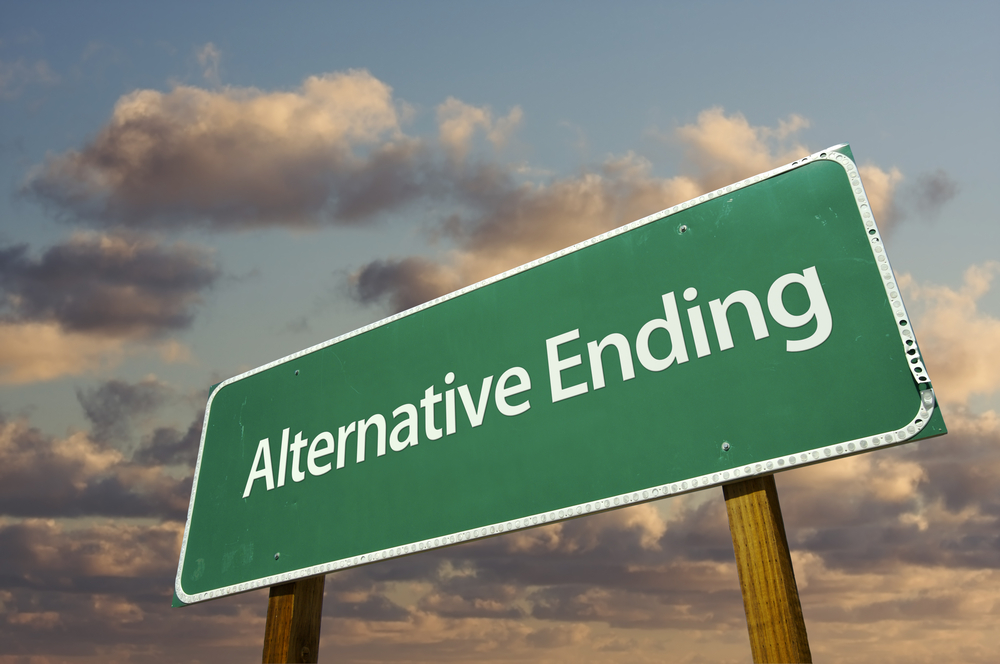 If you ask most people about what the ending is supposed to do, you'll likely hear the words "wrap it up."  Without a doubt, that is a very basic requirement of an ending.  But let me add two more important goals of the ending:1.  Sell your screenplay.2.  Create buzz with audiences.  Think of it this way.  After a few hours of reading, the producer has finally arrived at the last few pages — and are blown away by the ending!Remember, the last pages of your script become the last memory of your story.  They become the audiences last memory of your movie.  And if done well, they propel you to success! If that happens, you just made the producer's day…and likely got your script optioned.Many people don't know that the ending is a business decision the writer makes.  For producers, the ending of your movie either creates buzz for the movie or it kills the movie — in its first weekend at the theater.  HOW TO MAKE SURE YOUR ENDING SELLSIn a 100 page script, think of your first 95 pages as setup for the ending.  You've spent a lot of time writing a great story, but when you get to the last five pages, now, the whole purpose of that story is to create a great ending.  Here's a few places to look: – Look to the meaning of the story.  How can that be expressed in the new "status quo" the story ends with?  – Look at your setups.  What do they point to in the ending?– Look at your lead characters.  How can you bring them to a "fitting end?"A few years ago, on the show "Inside the Actor's Studio," James Lipton was interviewing Sharon Stone.  One of his fist questions was "Did she kill him?"  Everyone in the audience instantly knew what he was talking about — the ending ofBASIC INSTINCT.  Why would that ending still be on people's mind so many years later?  Meaning:  The entire movie has been an investigation to discover who the killer was in the first scene of the movie.  Nick is an alcoholic detective who has fallen in love with Catherine, the main suspect who is playing him throughout the movie.  Setups:  Opening murder, ice picks, intriguing conversations, investigation, and every scene that pointed to the possibility that Catherine is the killer.  Fitting ending for lead characters:  Nick has committed the ultimate sin for a detective — falling in love with the main suspect…and now, he'll pay the price.  Final image:  Nick and Catherine on the bed discussing their future.  Camera tilts down and we see the ice pick on the floor.   Whether you like that movie or not, the ending caused exactly what a producer wants to see — buzz.  If you can create that kind of intrigue or excitement or surprise, leaving people with a combination of emotion and meaning, then your screenplay has a much better chance of being optioned and produced.  And there's much more to this science of writing an ending that producers and audiences will love.  But you'll learn that in the GREAT ENDINGS CLASS