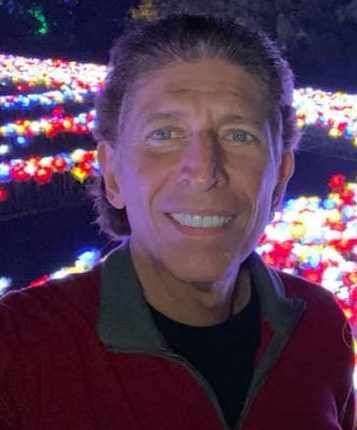 ScreenwritingU Alum A.J. Ferrara (ProSeries 18) has been hired by Little Studio Film to create a TV Series. L’America is an adaptation of the book of the same name by Joseph Orazi.

Producer Alexia Melocchi reached out to A.J. about taking on the project. After reading the book, A.J. met with Joseph Orazi to share his take for the TV Series. The two found common ground with their grandparents having immigrated to America around the same time.

The production will be co-produced by Little Studio Film’s Alexia Melocchi and Joseph Orazi. The series will tell the story of three families who immigrate from Italy to America during World War 1 in 1915, their life-altering journey and the difficulties they endured to succeed.