ScreenwritingU Alum Vincent Fahy (ProSeries 30) had his screenplay optioned by Producer Emma Owen at Babyjane Productions.The project, THE CUCKOO’S PLIGHT, is now in the development phase with Director Jim Sheridan onboard as an executive producer.  Jim directed "My Left Foot" – which won an academy award for Daniel Day Lewis.Vincent was previously hired to write the screenplay ROLLER DERBY QUEEN based on

ScreenwritingU Alum Chris James (ProSeries 41) signed an agreement with US Producer/Writer Steve Wilburn to co-write a new international terrorist thriller based on a true Story.The deal came about after producer Steve Wilburn requested a writing sample and loved it!  Chris accredits much of this current success to the ScreenwritingU ProSeries and his time spent in Chris Soth's Screenplay Mentor program.Great Job Chris! 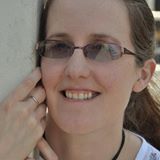 Screenwriter Kate Alfonso (ProSeries 34) has been hired by producers Chuck Howard and Martin Michael to write the story ONE LAST RIDE. The production company is Big Film Factory.  Kate will receive "screenplay by" credit.  "Story by" credit will go to Kate Alfonso & Chuck Howard. On another note, Kate has also been hired to write adaptations 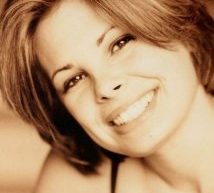 Screenwriter Anastazja Davis (ProSeries 43) has been hired by producer Carl Colpaert at production company/distributor Cineville to write a screenplay.Currently, the project is at the outline stage and moving into the first draft.  Previously, Anastazja did a "write for hire" with Gremi Film. That project is set to start shooting in 2014.Great job, Anastazja!

By Jenna MillyAdapting a film from a book is one thing, but what do you do when you’re asked to adapt a foreign film into a Hollywood production? Screenwriter Justin Zackham, best known for writing the heartfelt dramedy The Bucket List, decided taking on this kind of adaptation for his first foray into the world

By Jenna MillyWould you like to make a movie about a group of body builders who become extortionists and killers…? It’s not the kind of question a studio exec would likely say yes to… unless it’s based on a true story.Pain & Gain, the new black comedy-slash-crime movie, is about just this topic. Based on 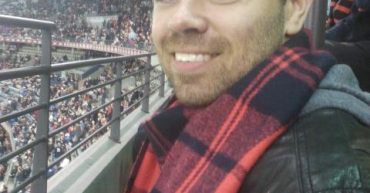 Screenwriter Shane Joseph Willis (ProSeries 33) just signed with manager Sidney Sherman at Rosa Entertainment.Shane recently got a flurry of attention after his sci-fi action/thriller ANONYMITY placed on the Tracking Board Recommend list. Out of companies that contacted him, Sidney's proved the best fit, and he's now working to sign Shane with an agent as 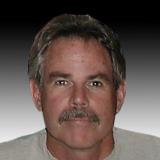 Screenwriter Jim Ramsay (ProSeries 35) just signed with The Pitt Group for representation.After completing his latest script and querying production companies, Jim found himself inundated with script requests. Jim signed with Pitt Group to better pick between producers and networks for the project.See a list of clients of The Pitt Group on IMDBpro. That's great news, 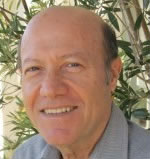 Screenwriters Jacob Kamhis (ProSeries 38) and Tess Smith (ProSeries 38) have partnered with Pterodactyl Productions on a 3-screenplay deal (two horror films and a romantic drama) with producer Barney Cohen,Cohen is the creator of USA Network's vampire-detective series "Forever Knight" and originating writer/producer of "Sabrina the Teenage Witch."Congratulations to Tess and Jacob.  Looking forward to

By Jenna MillyThe screenwriters who brought you the hilarious murder caper Horrible Bosses in the summer of 2011 are at it again with The Incredible Burt Wonderstone. Jonathan Goldstein and John Francis Daley co-wrote the new comedy about a tired magician who has to find his mojo again when everyone he works with gives up