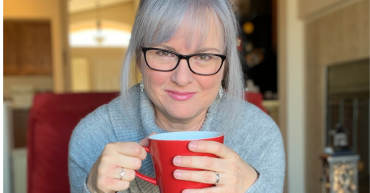 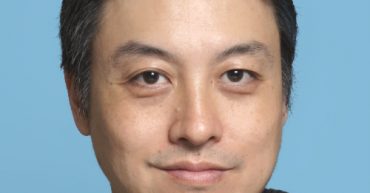 ScreenwritingU Alum David Chai (Pro Series, MSC, Binge Worthy TV™) wrote, produced, directed, and served as showrunner for his TV series, A GOOD COP for NTD Television. After making a short film last year that was broadcast on the network NTD Television, David was asked to pitch them a series, which they liked and greenlit. 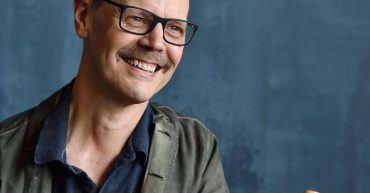 ScreenwritingU Alum Richard Willett has been hired by Producer Alex Azmi to co-author a screenplay based on his story of a day in the life of an immigrant woman who runs a hot dog stand. Producer Alex Azmi read his short script THE GAZEBO. After a conversation, Richard was hired! Richard stated, “The producer seemed 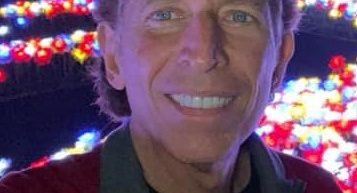 ScreenwritingU Alum A.J. Ferrara (ProSeries 18) has been hired by Little Studio Film to create a TV Series. L’America is an adaptation of the book of the same name by Joseph Orazi. Producer Alexia Melocchi reached out to A.J. about taking on the project. After reading the book, A.J. met with Joseph Orazi to share 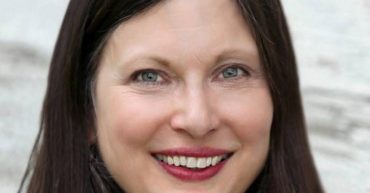 Posted in: Success Stories, Uncategorized,
Dramatic Reveals Can Save Your Script!

by Hal Croasmun This article is an excerpt from the “Master The Thriller Genre” class. Maybe you’ve had this experience: I was in a theater last week, watching a thriller with a large audience. There was this moment about half way through when the bad guy was revealed. The moment it happened, the audience gasped! 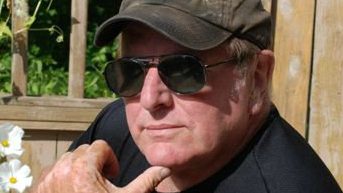 Ron Chepesiuk (ProSeries 55 and MSC 4) has signed with manager Matthew Valentinas to represent him in all creative projects. This includes screenplays, books, articles, documentaries, consultancies and TV appearances. Before their initial meeting, Matthew Valentinas had followed Ron’s writing career and was a fan of his writing.  See Valentinas’ client list on IMDBpro.  Ron currently has one project 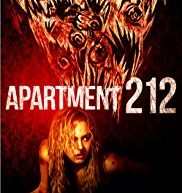 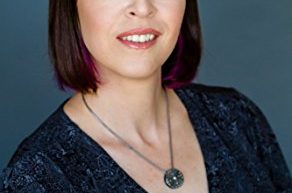 Nicole Jones-Dion
Nicole Jones-Dion Nicole is a produced horror / thriller writer who works with some of the top producers in her genre. Speciality:  Horror, thriller, writing assignments, and rewrites with tight deadlines. Credibility:  Writing assignments with Sean Cunningham (Friday the 13th) and other producers.  Writer of Dracula: The Dark Prince starring John Voight and Luke Roberts
Posted in: Recommended Screenwriters,
Join Screenwriting Magazine
Get a free subscription to Screenwriting Magazine and download over 100 Academy Contender screenplays.
We respect your privacy. Your information is safe and will never be shared.