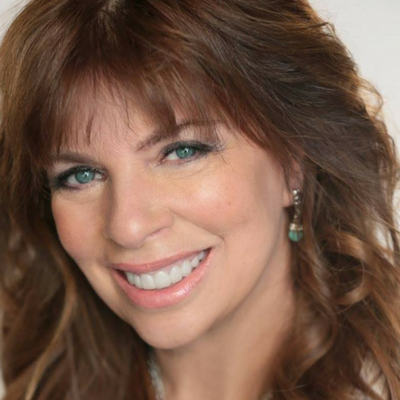 Kim Furst is an award-winning director/producer. Harrison Ford has starred in her last three films.

Delia wrote the first draft of RADAR CONTACT as part of the development team for ScreenwritingU’s MASTERING THE THRILLER GENRE. She then went on to market the script in the Master Screenwriter Certificate course where she received over 50 script requests.

The project is currently in development.