Over 500 ScreenwritingU Alumni (SU Alumni) have made a screenwriting deal – option, sale, writing assignment, or representation.  To be in the SU Alumni, a writer must complete either the ProSeries or the Binge Worthy TV program.

Here are some of their recent screenwriting deals: 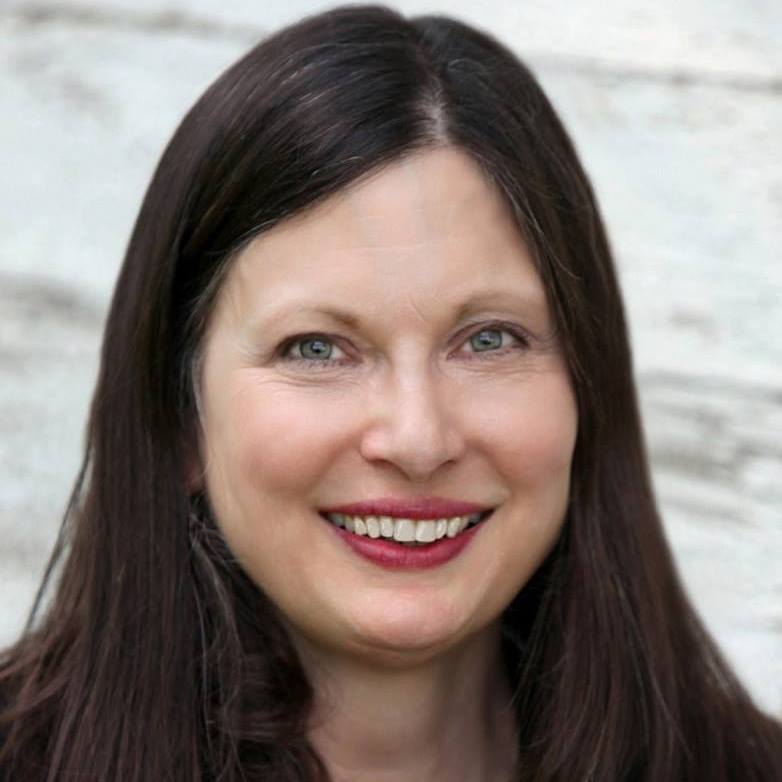 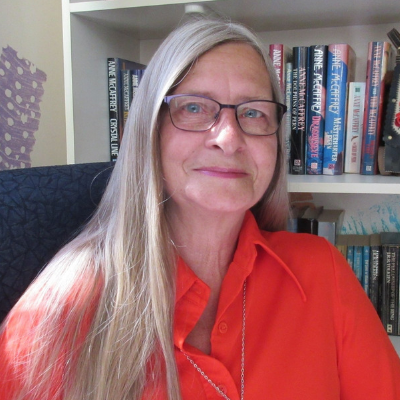 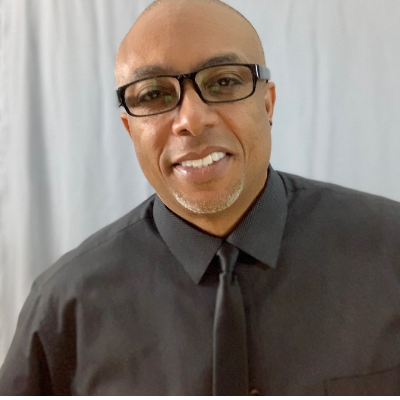 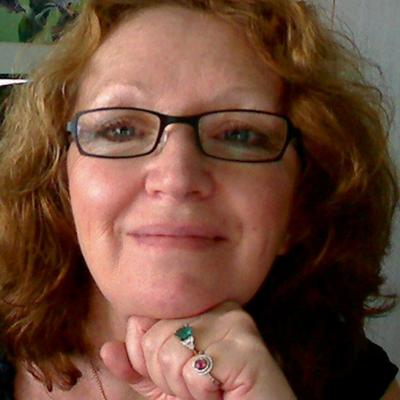 by Laree, in Success Stories
ScreenwritingU Alum Margaret Riseley (ProSeries 21, MSC 4) has been hired by Producer Mark Castaldo of Destiny Pictures to rewrite a screenplay based on the book "Chasing Victory" by Joshua Shifrin. The project is currently in development. "Already familiar with Margaret's screenwriting and professional work ethic, I knew after introducing her to the book and
Read More 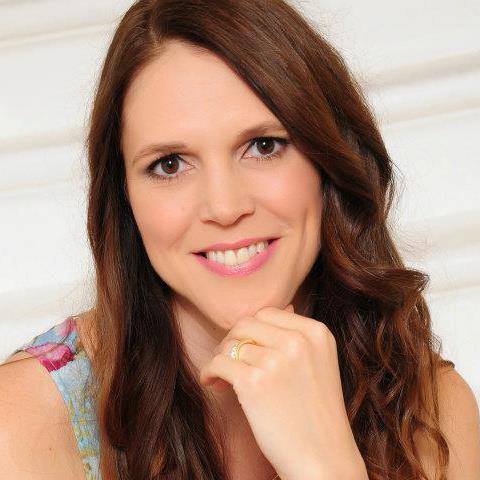 by Laree, in Success Stories
ScreenwritingU Alum Sharon Axcell’s (ProSeries 64, MSC 10) biographical screenplay based on the book 'George and Me' by Angie Best, the ex-wife of the famous Irish footballer George Best, has been optioned by producer Paul Ruffman. Sharon connected with the producer during the Master Screenwriter Certificate Program. After pitching her own project to Paul he
Read More 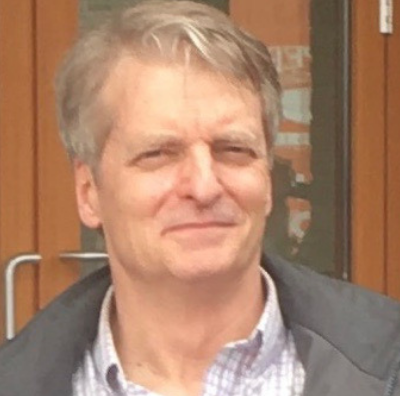 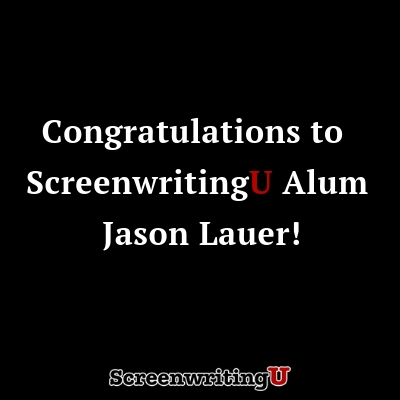 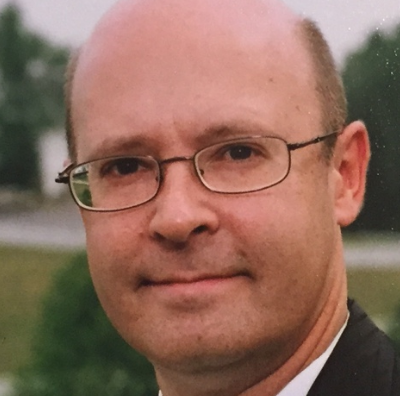 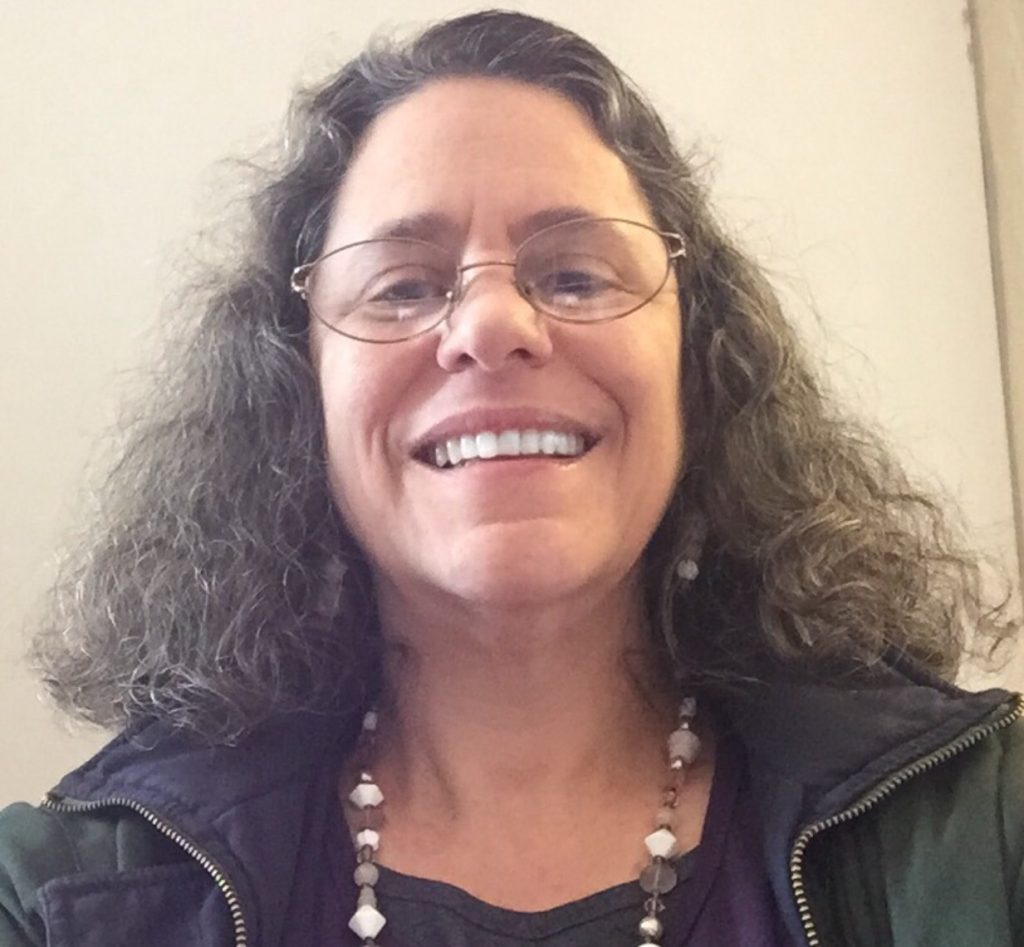 by Laree, in Success Stories
ScreenwritingU Alum Gabriell DeBear Paye’s (ProSeries 36, MSC 2 and 7) screenplay on the history of the disability rights movement that led up to the "Americans With Disabilities Act" of 1990 was optioned by producer Nanda Rao! The script is based on the book "What We Have Done, An Oral History of the Disability Rights
Read More
Join Screenwriting Magazine
Get a free subscription to Screenwriting Magazine and download over 100 Academy Contender screenplays.
We respect your privacy. Your information is safe and will never be shared.