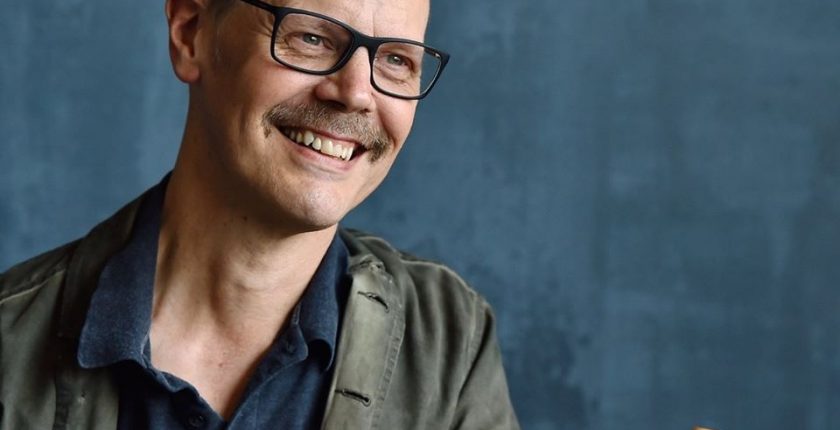 ScreenwritingU Alum Richard Willett has been hired by Producer Alex Azmi to co-author a screenplay based on his story of a day in the life of an immigrant woman who runs a hot dog stand.

Producer Alex Azmi read his short script THE GAZEBO. After a conversation, Richard was hired!

Richard stated, “The producer seemed somewhat surprised that I was so willing to listen to notes. That’s something, of course, that I learned in ScreenwritingU.”

The producer has had a table-read of the script, begun casting, and production is underway.

Richard is currently working with producers Alexander Svezia and William Pennell of SP Immersive Entertainment on an animated feature script they hired him to write based on their story.

He has optioned three scripts been hired to write five other projects. He has three new stage plays premiering next year, in Los Angeles, New York, and London.